This intrigued photographer has travelled thousands of miles across Europe, snapping the overgrown worlds that lie hidden in some of the continents darkest corners.

James Kerwins eerie series has taken him to the likes of verandas in France, covered in leaves and ivy, to sanatoriums in Georgia and orphanages in Belgium. The 36-year-old has also discovered architecture thats been claimed back by Mother Nature in the likes of Ireland, Sweden, Italy, Wales and England. James, who is based in Norwich, UK, said that overgrown locations lend themselves to pleasing imagery – which is why he has pursued such wonders since he began photographing abandoned buildings in 2013. 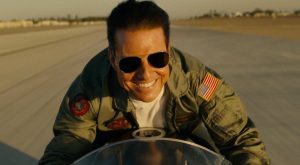 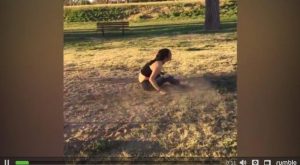 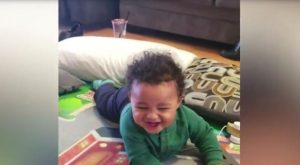 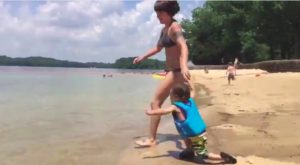 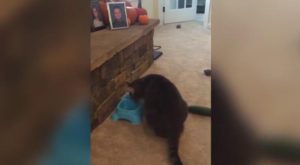 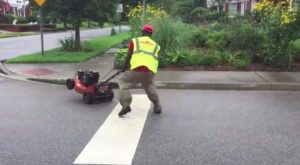 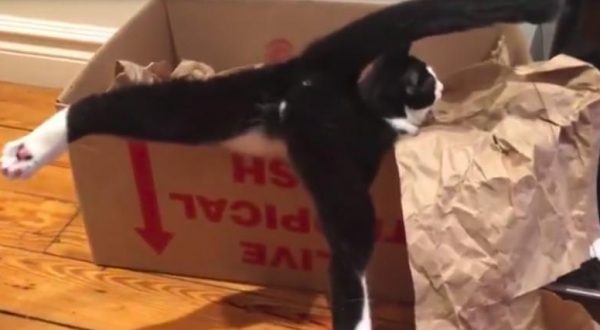 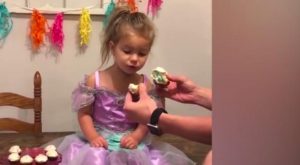