Child star turned fashion designer Mary-Kate Olsen competed with the New York Knicks for the crowd’s attention as she and her 42-year-old boyfriend displayed quite a bit of PDA at the game against the Los Angeles Lakers on Thursday.

The petite beauty was caught by cameras as she leaned in to kiss her boyfriend of 10 months and brother of former French president Nicholas Sarkozy, Oliver.

Thursday’s game saw the Knicks best the Lakers, 116 to 107, with several other high profile celebs in attendance, such as actor Ben Stiller and his wife Christine Taylor, Vogue editor Anna WIntour and Vanessa Hudgens and boyfriend Austin Butler.

But the two showed little interest with what was going on on the court, instead spending much of the night in a tight embrace.

Throughout the game, the 5ft2 actress was seen snuggling up to Sarkozy and whispering sweet nothings into his ear.

It’s the new celeb holiday trend – snaps of themselves from behind.

We stubled upon a series of pictures of famous women in Hollywoon that will make you laugh til you cry. Guaranteed!

Demi Moore and Ashton Kutcher might have separated over a year ago, but the former couple is nowhere near a divorce and it looks like it might get nasty …

See what all the biggest stars were sharing on social media before, during and after the 2013 Academy Awards!

Do you ever think that it would be much easier to have a Facebook relationship? You are not the only one.

Sure, the boys from One Direction are cute and stuff … But cats who look just like them? Check out this overload of sweetness!

Want to make out with your Facebook “friends?” Have you already tried drunkenly messaging them, writing suggestive posts on their “wall,” or poking them, without a single poke back? 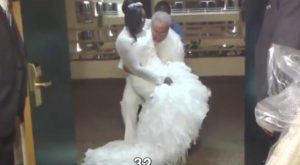 We couldn’t make it through the first minute of this AFV funniest wedding fails compilation without laughing! 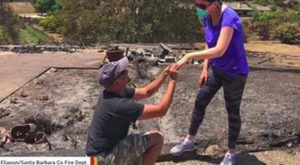 Ishu and Laura Rao returned to the ashes of their home to find a wedding ring that had been left behind when they fled from a rapidly approaching wildfire. 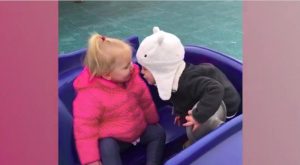 You know the old saying — all you need is love! And we know that love comes in many forms, and these kids aren’t afraid to show it! A lot of these kids have love for their family, but it’s also so precious to hear these adorable kiddos talk about their crushes and first boyfriends and girlfriends. It really is very sweet. My favorite video has to be the clip of the toddler boy who gives a toddler girl a kiss and then claps as if he was THE MAN. 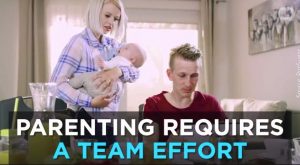 The stress of being a parent is always present, yet you should never say these things to your partner within this role.

An inventor building the next generation of sex robots with his wife reckons the cyborg lovers could help save marriages – and have improved his own. 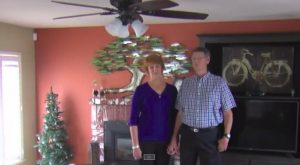 A California couple who once held the world record for being the tallest married couple say they know to see both of them together is kind of a spectacle. 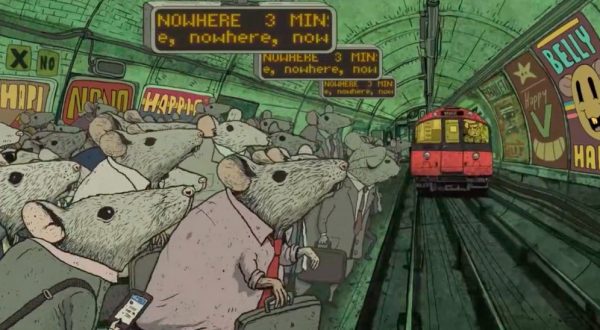 This is the story of a rodent’s unrelenting quest for happiness and fulfillment. 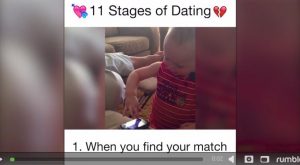 Are you single and looking to mingle? Do you find that the dating scene is riddled with difficulties? Take a break from your single struggles and watch this TOTALLY relatable video of babies explaining the 11 stages of dating.